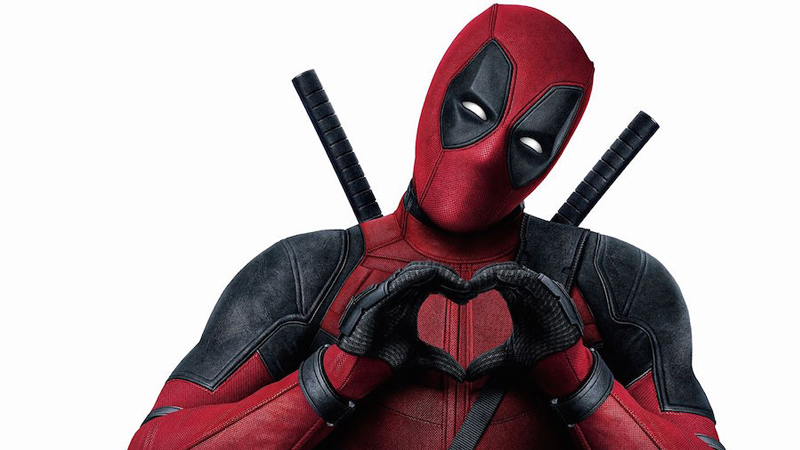 Before I begin I just want to say that I LUUUUURRRRRVVVVVEEEE Deadpool so this review was always going to be a little biased.  I have watched the first one so many times that I can mouth along with the words.  It makes me happy every time I watch it and for all you amateur psychiatrists who are tsk tsking over the fact that a movie with excessive violence brings me joy, I say to you DON’T JUDGE ME!

Now that that’s out of the way we can begin. We open to a smoking Deadpool (Ryan Reynolds) walking through an apartment smashing glasses and turning all the knobs on the gas oven. And when I say smoking I mean actually smoking a cigarette, not smoking hot, although he is but this is irrelevant at this point. He lays down on a bunch of oil drums, drops the cigarette in and blows himself sky high.

Now we are taken back to six weeks earlier so he can explain why he has chosen to blow himself into pieces.

Since the last movie, Deadpool has become an international superhero, fighting foreign criminals in his usual style to Dolly Parton’s Nine to Five.  But now he’s back home and he’s after Sergei (Thayr Harris), a particularly bad guy who locks himself in a panic room and now Deadpool is being chased by a bunch of bad guys and has to flee the scene with Dopinder (Karan Soni) who informs Deadpool that he wants to fill his soul by becoming a contract killer.

Late for his anniversary, Deadpool and Vanessa (Morena Baccarin) exchange gifts.  He gives her a skee-ball token that represents their first date and she gives him her IUD declaring that the baby-making factory is open for business. Everything is perfect in Deadpool land.

But, as often happens in superhero movies, the blissful joy of trying to come up with baby names that don’t sound like strippers was never going to last. The bad guys attack and Vanessa is shot and killed. Yes killed! I didn’t see that coming.

Of course this doesn’t sit well with Wade and he hunts the maggot down in the rain and takes him out.  All this before the credits even start.

Now Wade is depressed and peeing himself at the bar. He goes to visit Blind Al (Leslie Uggams) to get some advice and coke and after listening to the advice and slamming the coke into his face, we find him on top of the oil drums about to drop a cigarette into one of them.

He sees Vanessa in some sort of underwater afterlife place who tells him his heart is not in the right place.

Back in the real world, Colossus (Stefan Kapicic) drags his body parts back to the X-men mansion so Deadpool can heal.

Meanwhile a creepy eyed guy named Cable (Josh Brolin) is standing in ruins next to the charred remains of his wife (Hayley Sales) and child (Islie Hirvonen). He takes the burnt teddy bear and disappears into thin air.

Back at the mansion, Colossus drags Deadpool and Negasonic (Brianna Hildebrand) off to a situation where some kid named Russell (Julian Dennison) is holding a bunch of police at bay by throwing fireballs at them. After shooting Jared Kushner in the head, both Deadpool and the kid get new necklaces and are taken away to the dreaded Ice Box which is a prison just for mutants.

Meanwhile Cable has arrived in our time from the future and steals a ute from some hillbillies (Matt Damon and Alan Tudyk).

Deadpool is dying from cancer in the Ice Box since he no longer has his powers due to the necklace.

Cable is putting together a fancy future gun in his hotel room while Russell is being punched in the face multiple times trying to make some guy his bitch. Cable breaks into the Ice Box in spectacular fashion.  Who is he after? We’ll find out.

All hell has broken loose as Cable storms the place and prisoners run amok. There are explosions, guns and good old fashioned punching then we find out Cable is here to take out Russell!

After all his talk of not being friends, Deadpool tries to protect Russell from Cable. Luckily Deadpool takes a huge fall (with a landing that looks more painful than childbirth) and his necklace comes off. After an epic battle and Cable stealing Deadpool’s skee ball token, they are both blown down a mountain where Deadpool ends up in the underwater afterlife thing again where he sees Vanessa and realises his purpose is the kid.

Wade discusses his purpose with Weasel (TJ Miller) and they decide to put together a super team so they can take out the mutants who are being transferred to a supermax. While they’re doing a callout for resumes we get a brief glimpse into why Cable is so pissed off and Russell makes friends with the monster in the basement.

Back at the job interviews we meet Bedlam (Terry Crews) who can manipulate electrical fields, Zeitgeist (Bill Skarsgard) who can spit acidic vomit, the Vanisher (Brad Pitt) who is completely invisible, Shatterstar (Lewis Tan) who is better at everything than anyone else, Domino (Zazie Beetz) who’s super power is being lucky and Peter (Rob Delaney) who has no superpower at all but saw the ad and thought it looked like fun.

While Weasel is being kidnapped by Cable and Russell and the other mutants are being loaded onto a supercool looking transport vehicle, Deadpool and his new superteam are suiting up and jumping out of a plane to the sounds of Thunderstruck.  I’ve never wanted to jump out of a plane but this looks so awesome it makes me want to do it.

Unfortunately they have ignored the high winds advisory and Deadpool ends up hanging from a billboard. Then Bedlam gets hit by bus, Shatterstar goes through helicopter propellers and Vanisher gets electrocuted by power lines. Peter, the only one without powers, lands safely only to be sprayed with acidic vomit trying to save Zeitgeist from a wood chopping machine.

While Deadpool is talking shit while riding a stolen scooter, Domino, the sole survivor, is already on the transport vehicle. And Cable is now along for the ride. There’s shooting, explosions, people and things flying everywhere and even a Goonies reference. This all continues in exciting fashion until Russell lets the big guy out who crashes the vehicle causing Deadpool to land with his head on backwards. Then Juggernaut (voiced by Ryan Reynolds) rips him in half and Domino has to carry him away like a backpack.

Back at Blind Al’s, Deadpool is growing back his legs which are now the size of a toddlers. Cable shows up asking for help. He explains that Russell will make his first kill tonight and after that he will keep on killing until he eventually kills Cable’s wife and daughter. So Cable needs to take him out. Deadpool asks for time to help save Russell before Cable kills him and Cable agrees.

Dopinder drives Deadpool, Cable and Dominio to the X-Men mansion where Colossus is reading a tiny book. Deadpool holds up a boombox Say Anything style and tries to coax Colossus to come along but he leaves empty handed.

Off to the orphanage where Russell and Juggernaut are about to fuck shit up. Juggernaut wards off the X-force while Russell goes after the principal who is still hurling abuse at Russell even as he throws fireballs at him.

I am taking some offence to calling Josh Brolin ‘the old guy’. If Brand from Goonies is old, then I’m starting to feel like I need a mobility scooter.

Colossus comes along to save the day and distracts Juggernaut long enough for Deadpool and Cable to take on the pedophiles in nursing shoes and for Domino to save the children. Yukio (Shioli Kutsuna) and Negasonic show up just in time to finish off Juggernaut.

Deadpool tries to talk Russell around with a pretty good and heartwarming speech but Russell’s having none of it and Deadpool ends up getting shot while wearing the power-debilitating necklace. Russell is impressed that Deadpool sacrificed himself for him and calms the hell down.  The teddy bear becomes new again, indicating in time travel style that it has all worked out ok.

Deadpool dies and meets up again with the beautiful Vanessa.  As he walks through the barrier, his face becomes unburnt and he is normal again. I forgot how gorgeous this guy is. In real life, this would be the kind of couple you’d hate because they’re just too beautiful and perfect.

However all is not lost for Deadpool fans because, although Wade would probably prefer to stay in heaven with his one true love, Cable uses his one last time travel thingy to go back in time just before the fight and put the skee ball token in Deadpool’s pocket which saves him when he is shot.

And Dopinder finally gets to use his superpower….courage mother fu**ers.

But stay around until after the credits ladies and germs because Deadpool gets Negasonic to fix the time machine and he goes around and puts a few things right.  First he saves Vanessa (of course), then he goes and tells Peter to stay away from the wood chopper. Then he saves Wolverine and puts a bullet in Ryan Reynolds before he’s able to take the role of Green Lantern.  All is now right with the world.

This is a Deadpool movie so there’s all the action, explosions and special effects that you’d expect.  Along with a great soundtrack as usual. As I already said, I am totally biased because I just love Deadpool and his sarcastic humour. I’ve already watched it several times and I know I’ll watch it a hundred more times. Great way to spend 2 hours.

You want action, romance, comedy and drama all rolled into one.

Ryan Reynolds is hot even with burn makeup on. Josh Brolin is still super cute too.

The toddler legs are a little creepy.

Your kids. You’ll have too much explaining to do. 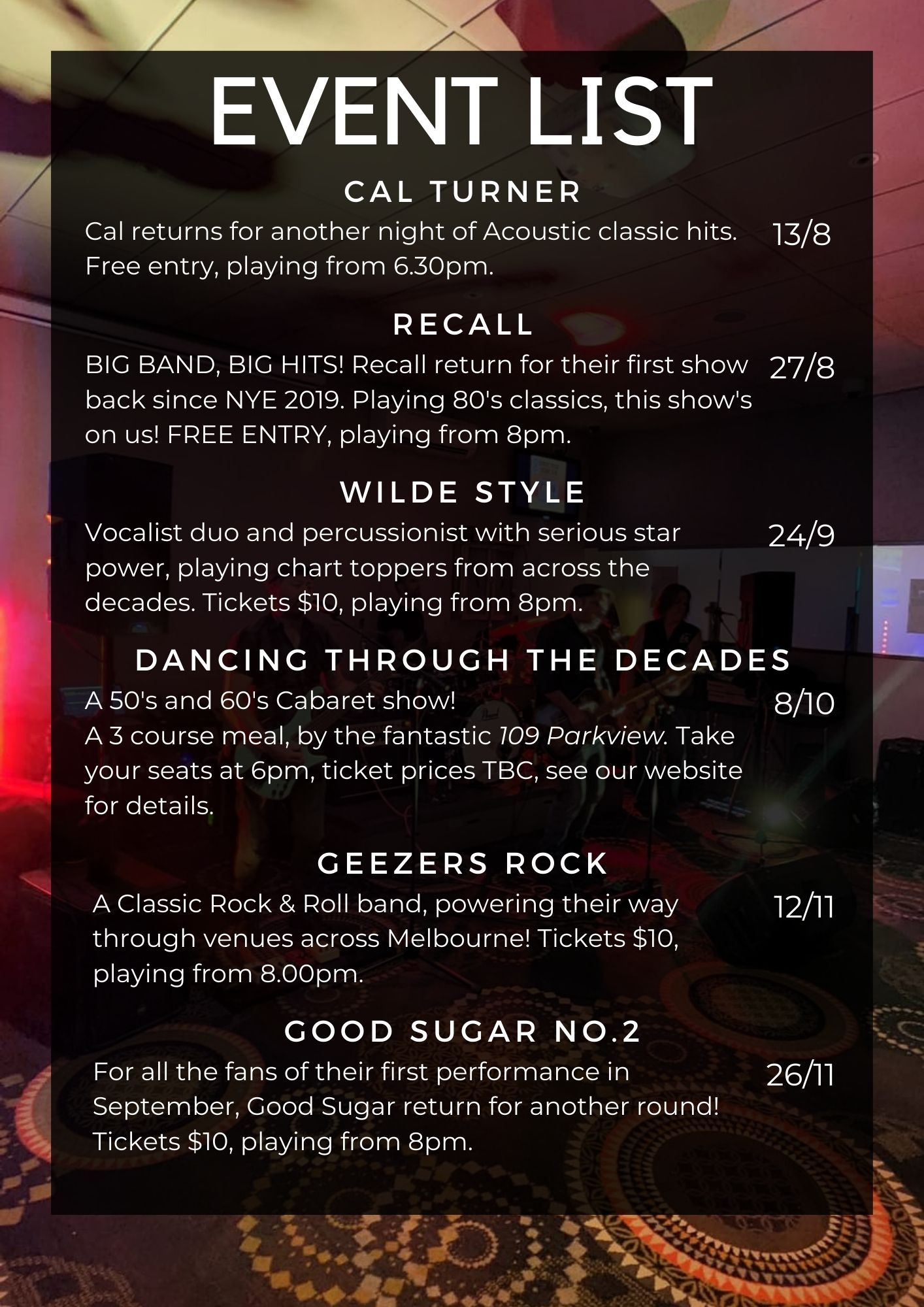 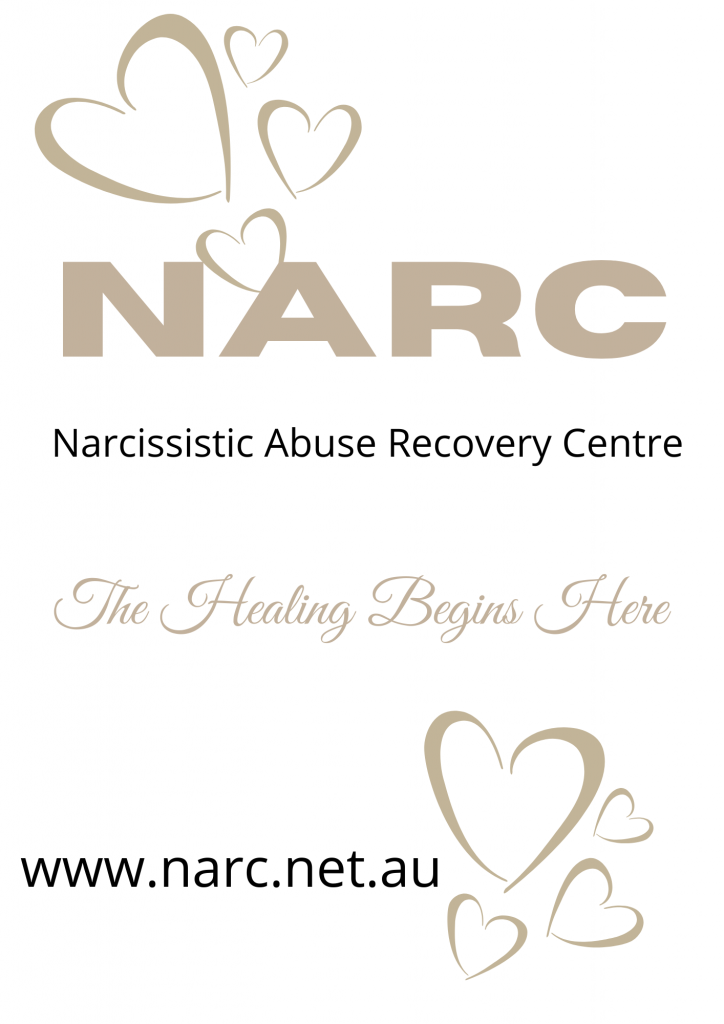